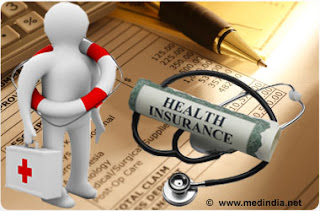 The state government of Tamil Nadu has introduced a new Comprehensive Health Insurance Scheme for the residents of the state. A sum of Rs.150 crores has been allotted for this. This was announced in the Assembly by the Finance Minister Mr. O. Panneerselvam on Thursday 4thAugust 2011.
The new insurance scheme will replace the previous ''Kalaignar Insurance Scheme'' that covered 642 medical procedures and which expired on 5th July 2011.